The Zuma Restaurant represents an excellent example of the European view on the traditional pan-Asian cuisine. A team consisting of professional cooks has been selecting the most precious dishes from the best ones for several years.

The restaurant's interior represents a gallery of visual impressions.

We are deeply in love with our guests and we believe that the feeling is mutual.

The balance of the five elements  fire, earth, water, air, wood, and iron  finds harmony at the ZUMA restaurant.

3D tour of the restaurant 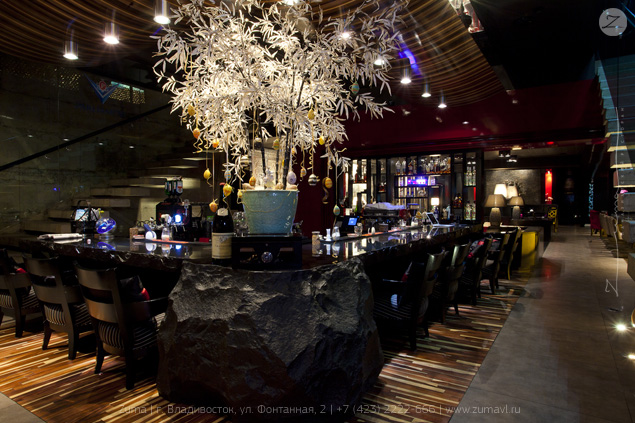 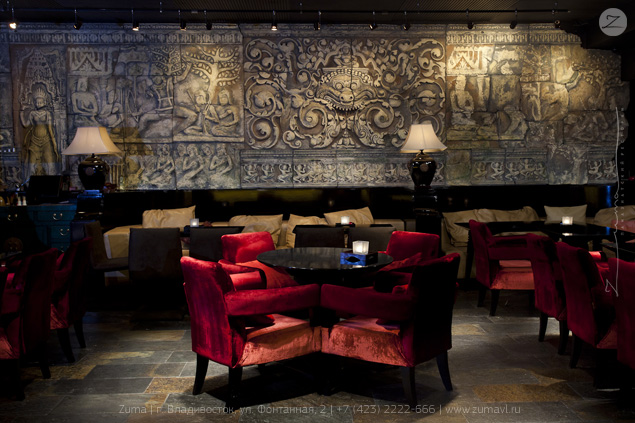 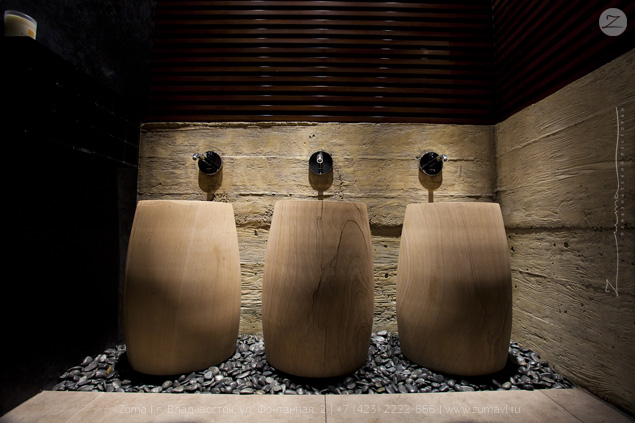 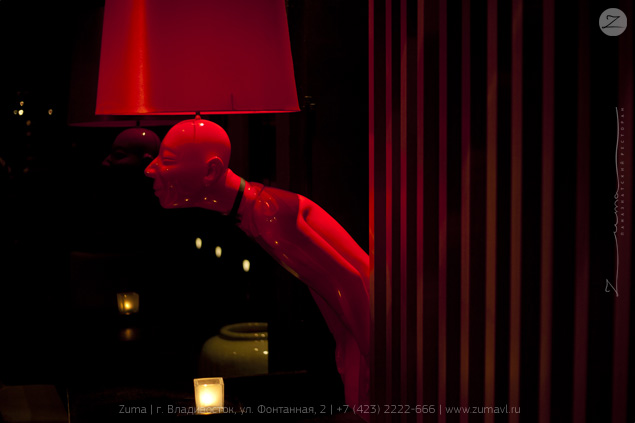 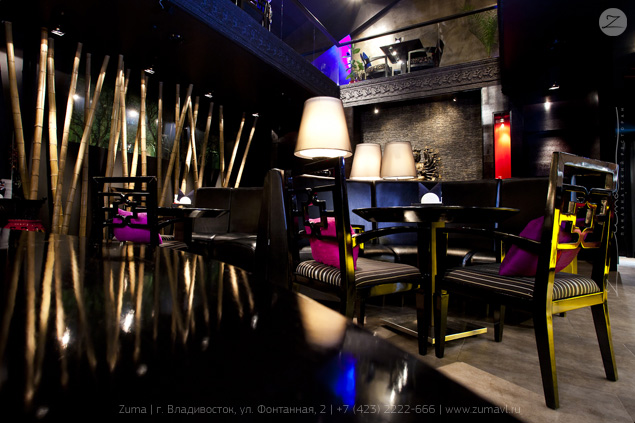 Zuma was a famous Malay cook of the XVI century.

His dishes were so good that priests presented them as gifts to the gods. According to a famous Borneo legend, Zuma fell in love with a daughter of the Great Raja. Since the castes forbade them to love each other, the young couple fled from the palace to seashore. When the Rajas guards caught them, wise Zuma appealed to the gods in order for them to allow him and his loved one to be together forever. The gods heard the prayers of the great man and turned him and the princess into stones.

Three basins at the entrance, although looking exactly as if they have been made of wood, have in fact been made of stone. When you wash your hands, as people believe in Asia, you wash off your bad mood as well. Each basin weighs approximately one hundred kilograms.

Golden carps made of gold leaf in the cloakroom of the restaurant represent a symbol of wealth and prosperity.

The coins of the small Micronesian island of Yap served as the preimage of the checks at the Zuma restaurant. The stone money of this island with the melodious name Rai not without reason are considered to be the heaviest and impossible to lift money in the world. These coins look like circular stone disks with holes in their centers, and their sizes are simply amazing - some of them reach a height of a two-storey building. The weight of some coins, which lie on the roads of this island in a local bank of palm groves, reaches 4 tons!

The red seal on the floor at the entrance depicts a Chinese deity in the form of a dragon. This is one of the images that revered the most in China and the strongest talisman that protects houses from the negative energy and ensures prosperity.

The bar of the Zuma restaurant is made of natural granite weighing in total 15 tons. It was lowered into the restaurant through the top using a crane at the stage when there was no roof.

The parquet flooring under the bar is made of wood, the exact name of which is still unknown and which had been laying under water for more than a thousand years before it was processed. There are only 100 square meters of this flooring in the entire world and they have been purchased for our restaurant at an auction.

On the ground floor near the stairs, you will be greeted by a figuring of a woman with hands folded in the traditional Thai gesture, the wai, which is considered an analog of a handshake in the West. This gesture, in which hands are folded with palms together as if in prayer and head is lowered, is more than just a form of greeting. It is also a form of expression of respect. In fact, it represents a sophisticated rule of etiquette - the higher the hands are, the more respect the wai gesture conveys.

The soft room of our restaurant is equipped with bas-relief images of the Cambodian temple complex known as Angkor Wat. It is the largest ever created religious buildings dating back almost nine centuries. Even the name speaks of its monumentality: Angkor Wat is literally translated as Temple City. A Portuguese monk, Antonio da Madalena, who visited it in 1586, said that it was such an unusual structure, that it was impossible to describe it in words, especially with allowance for the fact that it didnt look like any other building in the world. It had towers and decorations and all of the fine details that the human genius could only imagine.

A lot of amazing and interesting things surround you in the pan-Asian restaurant Zuma ... 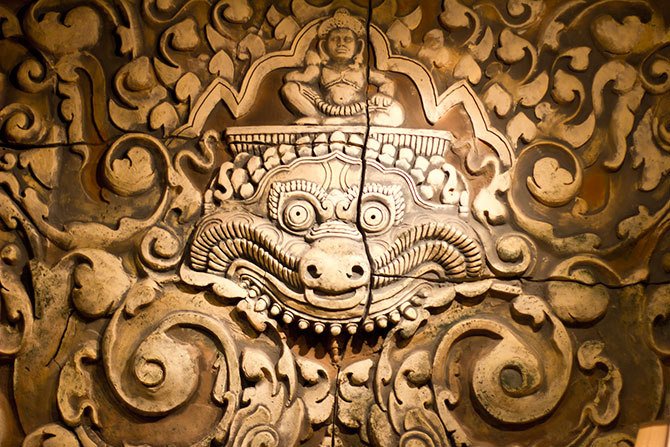 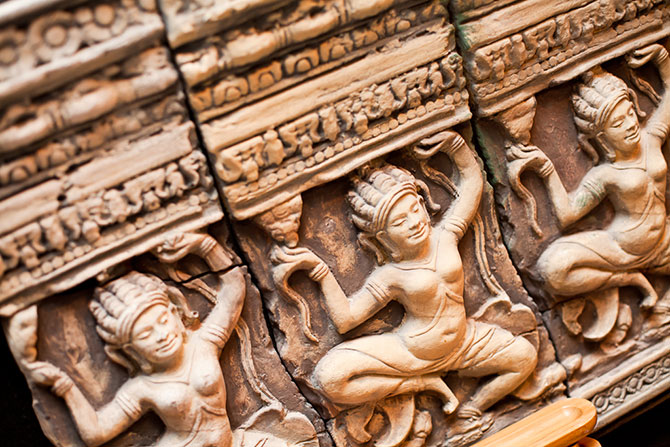 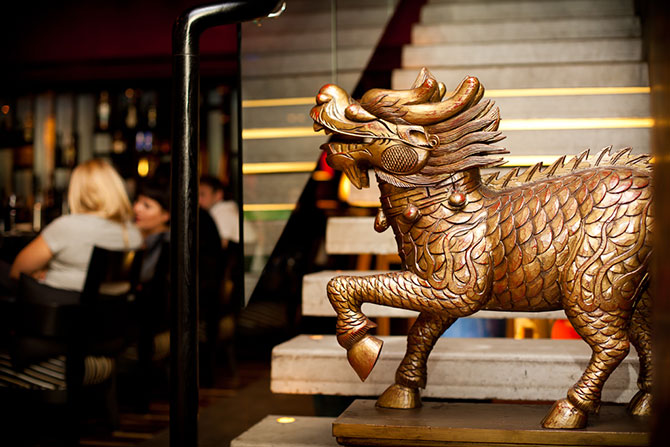 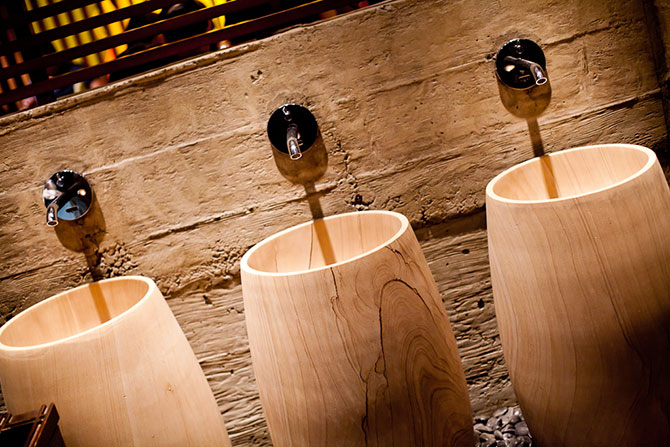 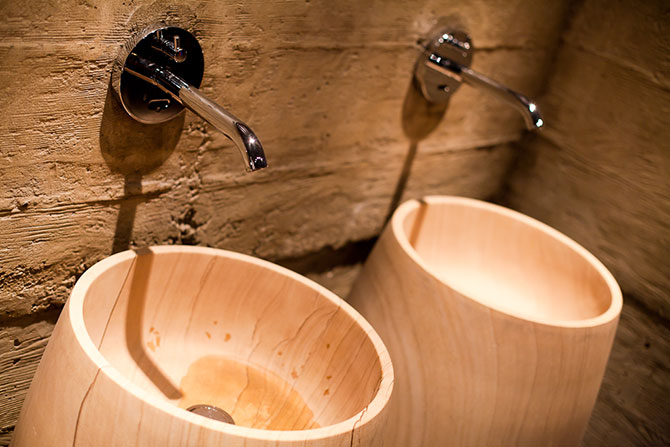 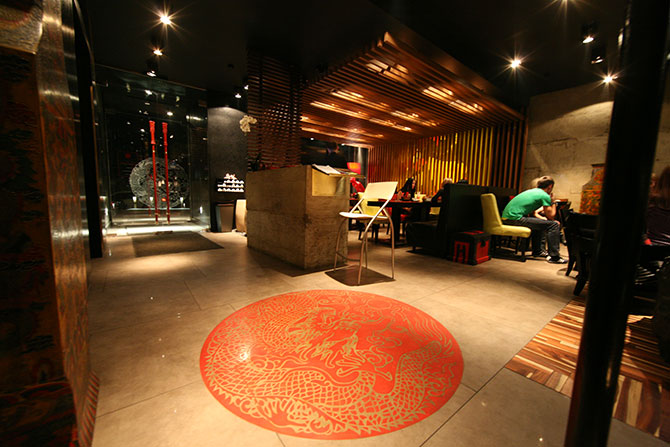 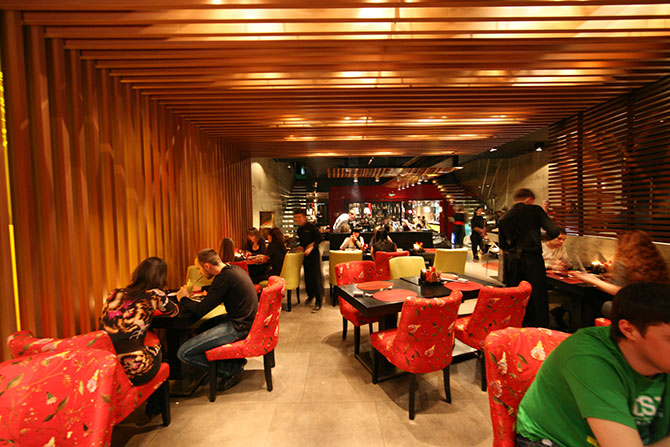 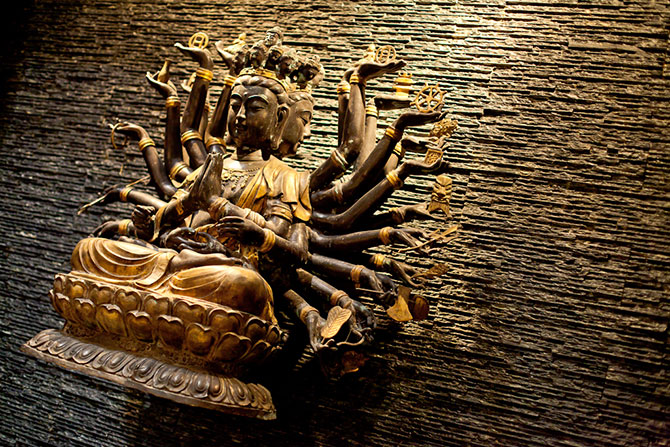